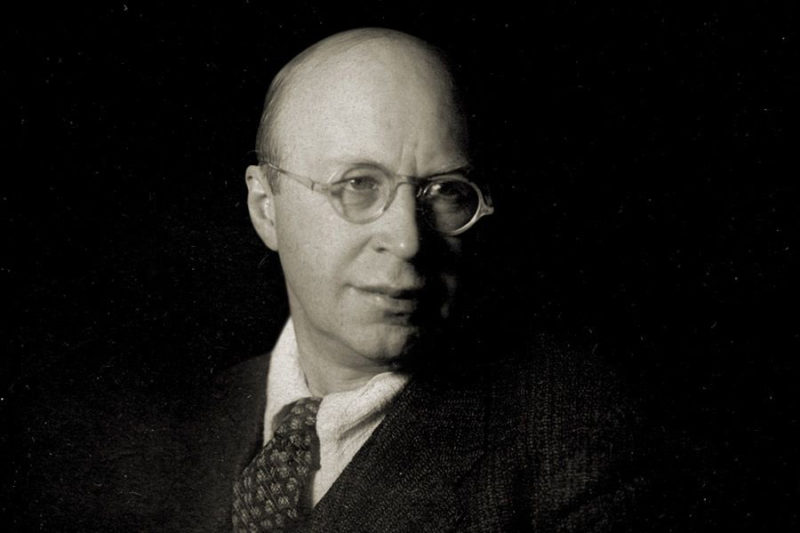 The concert program that Dmitrij Kitajenko is conducting in Zagreb’s Lisinski Hall on November 22 and 23, starts with Wagner’s overture for his opera Rienzi. Then, the Zagreb Philharmonic plays Francis Poulenc’s Concerto for organ, timpani and strings. It was commissioned by Princess de Polignac in 1934. In 1936, the death of a good friend, the young critic and composer Pierre-Octave Ferroud, revived Poulenc’s Christian faith. This not only stimulated his interest in religious music, but also influenced his Organ Concerto. The work uses comparatively small forces, and is in one continuous movement, divided into several clearly separated sections.

Sergei Prokofiev Fifth Symphony, the last work on the program, was composed in the summer of 1944 within a single month. It was his first symphony since he had written the Fourth for the 50th anniversary of the Boston Symphony Orchestra in 1930-1931. Despite the war, 1944 was a good time for Prokofiev. He then lived in Ivanovo, east of Moscow where the Soviet Composers Union provided a country house as a peaceful refuge for musicians. Glière, Shostakovich, Kabalevsky, and Khachaturian were among them. The latter recalled that “…the regularity with which he (i.e. Prokofiev) worked amazed us all!”

About his work, Prokofiev said: “In the Fifth Symphony I wanted to praise the free and happy man, his strength, his generosity and the purity of his soul. I cannot say I chose this theme; it was born in me and had to express itself. (…) It is a symphony about the human spirit.” Musicologists suppose that the symphony is way of autobiographical.