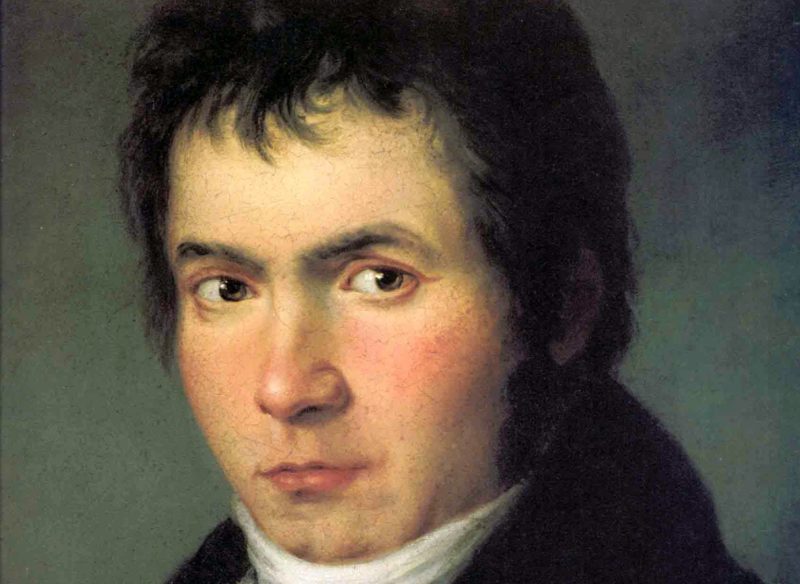 Ludwig van Beethoven’s Symphony No. 3, the so-called Eroica, will resound at the Qatar National Convention Centre on Saturday 23 February, with the Qatar Philharmonic Orchestra conducted by Dmitrij Kitajenko. The composer’s original idea was to dedicate it to the First Consul, Napoléon Bonaparte, but as he crowned himself Emperor in the meantime, Beethoven was angry and withdraw the dedication. Nevertheless he treasured the symphony most highly among all of his works and called it: Sinfonia eroica, composta perfestiggiare il sovvenire di un grand uomo. Beethoven’s earlier symphonies are comparable with those by Haydn and Mozart. This one certainly not. It is the first great romantic symphony, a musical symbol of heroism!

The two other work on the program are in total contrast: Ottorino Respighi’s The Birds (Italian: Gli uccelli), a suite for small orchestra based on music from the 17th and 18th century and musically representing birds, as well as Nikolai Rimsky-Korsakov’s brilliant Capriccio Espagnol.