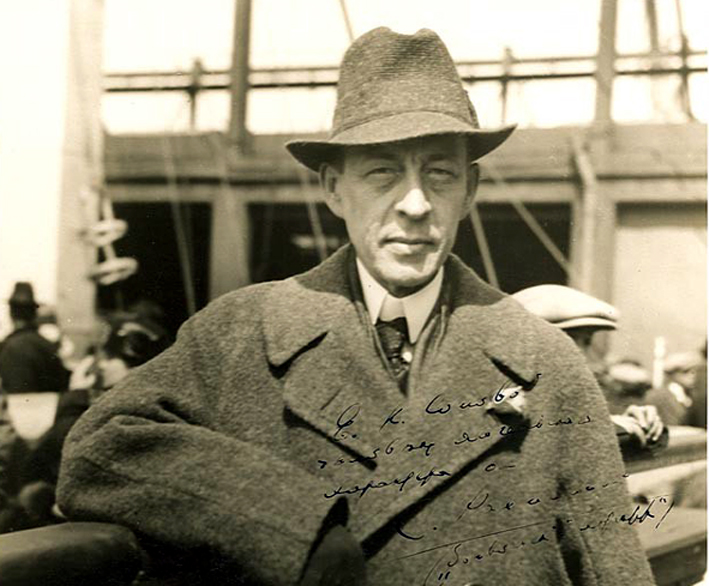 Dmitrij Kitajenko will return to the Zagreb Philharmonic on March 21 and 22 for a beautiful Russian program starting with Nikolai Rimsky-Korsakov’s highly colourful Russian Easter Overture. Croatian-Slovenian cellist Luka Sulic (*1987) well-known as a member of the duo 2Cellos, will be the soloist in Piotr Tchaikovsky’s Variations on a Rococo Theme, for Cello and Orchestra.

The third work in this concert will be Sergei Rachmaninov’s Third (and last) Symphony composed in 1935 and 1936 at his newly built Villa Senar (an anagrammatic blend of letters from his name and that of his wife, Natalia) on Lake Lucerne in Switzerland.

At that time, Rachmaninov lived for almost 20 years far from his native and beloved Russia, and in Switzerland he aimed at replicating the inspirational ambience that he remembered from his estate of Ivanovka in western Russia.

Not astonishingly so, the Symphony became the most Russian Rachmaninov had written, overtly romantic, which was the main reproach by critics when the work was premiered by the Philadelphia Orchestra, under Leopold Stokowski. Rachmaninov believed the Third Symphony was one of his best works, and its negative reception disappointed him. Pizzicato magazine wrote about Dmitrij Kitajenko’s recording with Cologne’s Gürzenich Orchestra hat this ‘phenomenal performance’ proves Rachmaninov right, when he said: “I Personally, I am firmly convinced that this is a good work.”