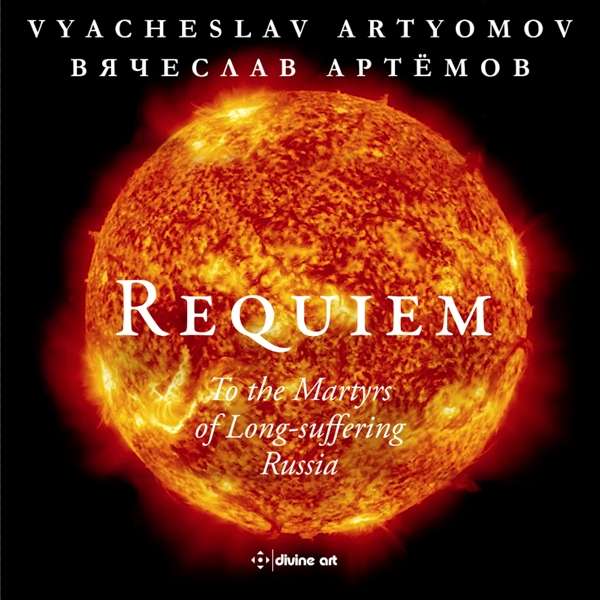 Artyomov’s music is mostly sombre and sorrowful, sometimes with the expression of anxiety. Rooted in the musician’s Christian faith, it is at the same time deep, spiritual and often mystic.

Dmitrij Kitajenko, who has worked a lot with Artyomov, considers him a rather introverted person, who expresses himself very honestly in his music: “He avoids any cheap showmanship. Formally his music is – even if it sounds a bit contradictory – constrained without limits. Artyomov always looks beyond the horizon.”

More information is available in an online-article by Remy Franck (pizzicato.lu). Here is the link.