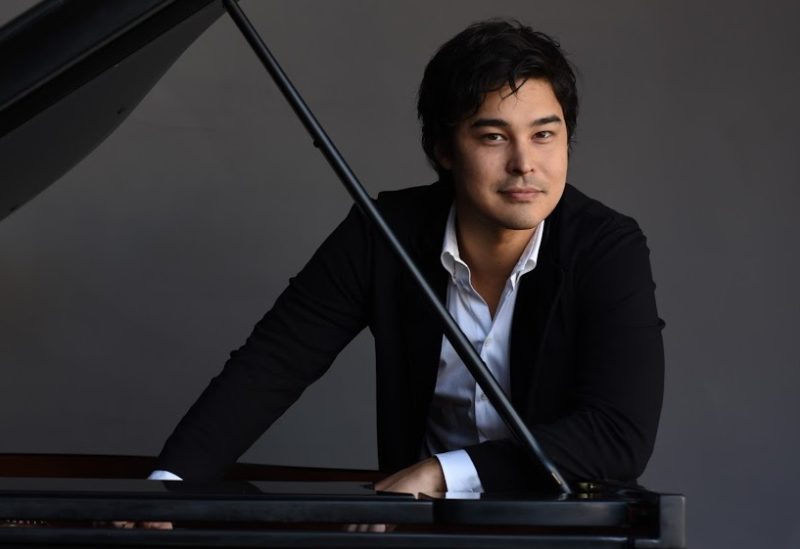 Carl Maria von Weber’s Freischütz Overture, Robert Schumann’s Piano Concerto op. 54 and Nikolai Rimsky-Korsakov’s dazzling orchestral suite Scheherazade are on the programme of the concert, which Dimitrij Kitajenko will conduct in Doha on 27 April. The soloist of this event organized by the Qatar Philharmonic Orchestra will be the German-Korean pianist Christopher Park.

The music magazine Pizzicato described Christopher Park as a ‘superior Schumann performer’: “His intense playing is free of extravagances and sounds very spontaneous.” Nothing seems overloaded, and Park’s sound poetry is moving in its simplicity, the reviewer said.

Schumann composed his Piano Concerto in Leipzig between 1841 and 1845. Initially he composed a ‘Fantasy for Clavier and Orchestra’. On August 13, 1841, a rehearsal of this fantasy took place in the Leipzig Gewandhaus with Clara Schumann as soloist, who noted: “I played it twice, and found it wonderful! Finely rehearsed, it must give the listener the most superb pleasure. The piano is interwoven with the orchestra in the finest way – you can’t imagine the one without the other. I will be happy to play it in public, where it must of course be done quite differently than in today’s rehearsal.” Schumann reworked the piece several times to make it the first movement of a piano concerto premiered by Clara Schumann in 1845.