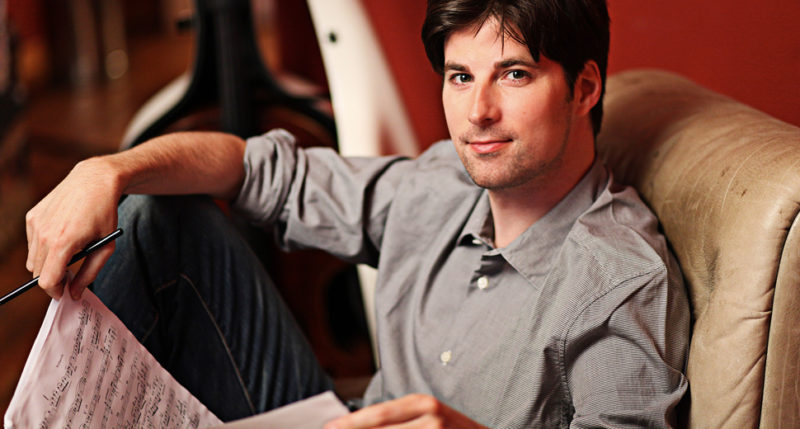 On 3 May Dmitrij Kitajenko will conduct the Qatar Philharmonic Orchestra at the Qatar National Convention Centre in Doha. The soloist in Piotr Tchaikovsky’s Rococo Variations is the German cellist Daniel Müller-Schott, with whom the conductor has often successfully collaborated, most recently at the Gewandhaus in Leipzig in 2016.

Originally, the term rococo referred to an architectural style. Charming and elegant forms were the main features of this style. When Tchaikovsky called his Opus 33 Variations on a Rococo Theme, he had a playful divertimento in mind, with an orchestra reduced to the dimensions of the 18th century. In other words, this piece is an almost dance-like nostalgic look at the past.

Two purely symphonic works are also on the program: Maurice Ravel’s La Valse, an almost cynical homage to the Viennese waltz, and the Carmen Suite for string orchestra and percussion instruments, which the Russian composer Rodion Shchedrin put together from Bizet’s opera Carmen, which plays in Spain.

When Shchedrin was commissioned to compose a ballet entitled ‘Carmen’, he could not imagine his work without the familiar sounds from Bizet’s opera. So he tried to add something own to Bizet’s music, calling it the “creative meeting of two minds”.