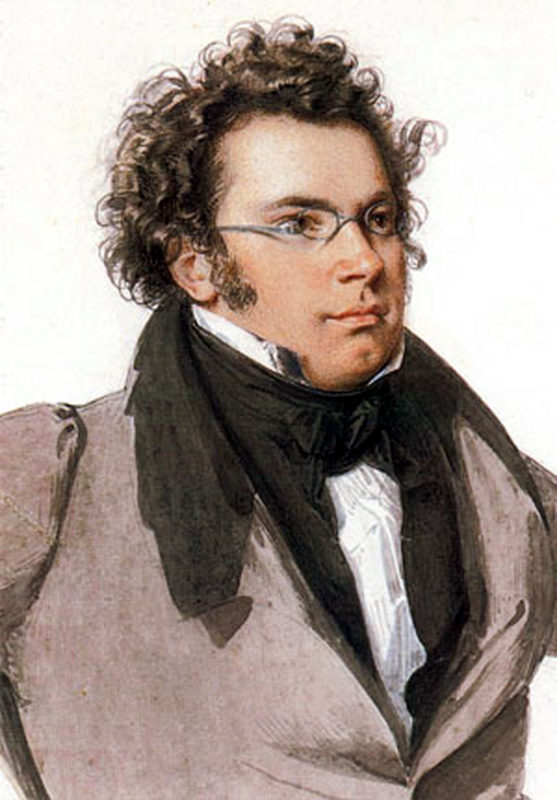 The number five is a fixed point in the program that Dmitrij Kitajenko performs on October 12 with the Qatar Philharmonic at the Qatar National Convention Centre in Doha.

It begins with Mahler’s Adagietto from the 5th Symphony which is a partly the result of his love affair and subsequent marriage with Alma Schindler. Mahler dedicated this symphony to his ‘Almschi’ and the work’s Adagietto has been called a love letter in music or a love song without words.

In a way, Schubert’s 5th Symphony, the second work on the program of this concert, is also the expression of love, Schubert’s love for Mozart’s music. At the time he composed his Fifth (in 1816, when he was 19) he wrote in his diary “O Mozart! Immortal Mozart! What countless impressions of a brighter, better life have you stamped upon our souls!”

The fact that this symphony is a bow to Mozart’s style triggered harsh words from Mahler. He wrote that Schubert, for all his melodic gifts, did too much go back to the formalism of Haydn and Mozart.

Though the symphony is quite original and lets Schubert’s personal voice also shine through, the lovely melodies are very Mozartian indeed.

The last part of this concert is in total contrast to the first. According to Rostropovich, Shostakovich’s Fifth Symphony is the key to his existence, a testimony to a composer’s tearing between his own will and institutionalized demands of Soviet realism.

The Fifth was composed in 1937, a year after Shostakovich’s music had been described by Stalin as chaotic. The Fifth satisfied the regime that considered that the composer had returned to the Party’s aesthetic line. But the audience understood the work differently. Rostropovich said of the first performance: “The audience applauded for an hour. Moved, people walked through Leningrad, falling into each other’s arms and congratulating each other for having been able to attend this event. They understood the implicit message of the 5th Symphony: it is a message of suffering, pain and loneliness from a man who, subjected to the torture of the inquisition, still tries to smile in his sufferings.”