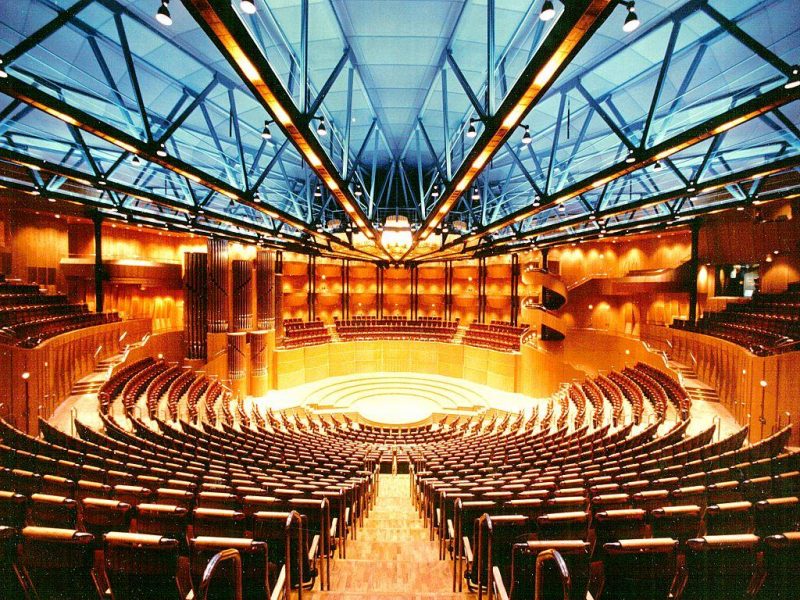 Last season Dmitrij Kitajenko began a cycle with Scriabin’s symphonies played by the Gürzenich Orchestra at Cologne’s Philharmonie. On October 27, 28 and 29 he returns to two other works by Scriabin, the Piano Concerto and the Second Symphony, preceded by Prokofiev’s First symphony, the so-called Classical.

Scriabin composed his Second Symphony in 1901. It was first performed in St Petersburg under Anatol Lyadov in January 1902. It is still a rather conventional symphony with quite a romantic character, much more restrained than extravagant works like Divine Poem or Prometheus. Yet, when Vassily Safonov, conductor of the New York Philharmonic from 1903 to 1919, conducted Scriabin’s Second Symphony for the first time, he waved the score at the orchestra and said, “Here is the new Bible, gentlemen…”

Funny enough, it was Safonov who banned Scriabin’s works during his NY tenure, after the composer abandoned his wife to live with his mistress Tatiana Fyodorovna Schloezer. Safonov was a good friend of Scriabin’s first wife and took her side against the composer.

The soloist in the Piano Concerto is Gerhard Oppitz of whom Dmitrij Kitajenko says: “He’s an exceptional personality and an outstanding musician. We’re on the same wavelength, both as people and as artists; I appreciate him as one of my best partners on stage.”