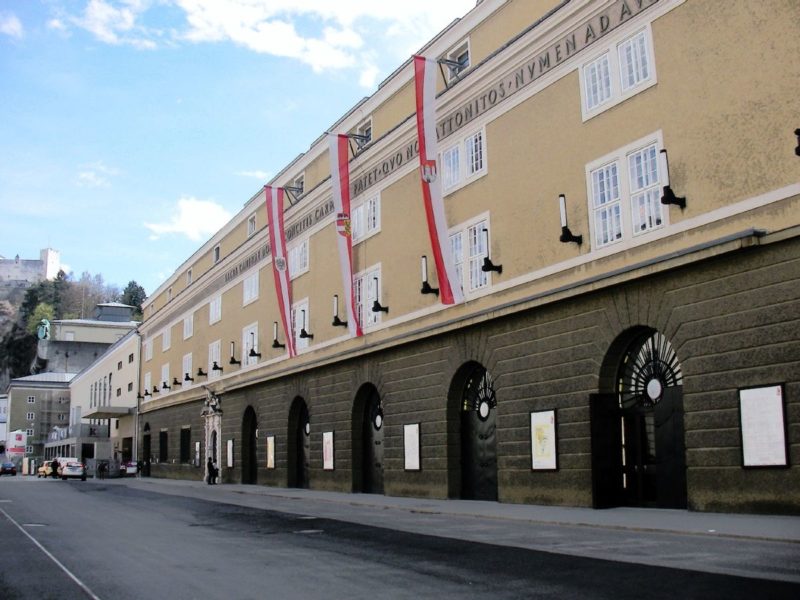 Dmitrij Kitajenko is the conductor of an important tour leading the Konzerthausorchester Berlin through three countries, with a total of eight concerts. The first three will take place in Berlin from 30 January to 1 February. From 5 February, the orchestra will then perform for three evenings at the Grosses Festspielhaus in Salzburg, before travelling to the Netherlands, where it will give two concerts, on 8 February at De Doelen in Rotterdam and on 9 February at the Muziekgebouw in Eindhoven.

Dmitrij Kitajenko was Principal Guest Conductor of the Konzerthausorchester Berlin from 2012 to 2017 and now often returns to the orchestra as guest conductor.

The soloist of the tour is cellist Anastasia Kobekina, born in 1994 in the Russian city of Yekaterinburg. She attracts attention through regular collaboration with internationally renowned artists, including Lars Vogt, Isabelle Faust, Denis Matsuev, Fazil Say and Vladimir Spivakov.

As a soloist, Kobekina has also performed with international orchestras such as the Moscow Virtuosi, the Kremerata Baltica, the Royal Northern Sinfonia, and the Mariinsky Orchestra conducted by Valery Gergiev.