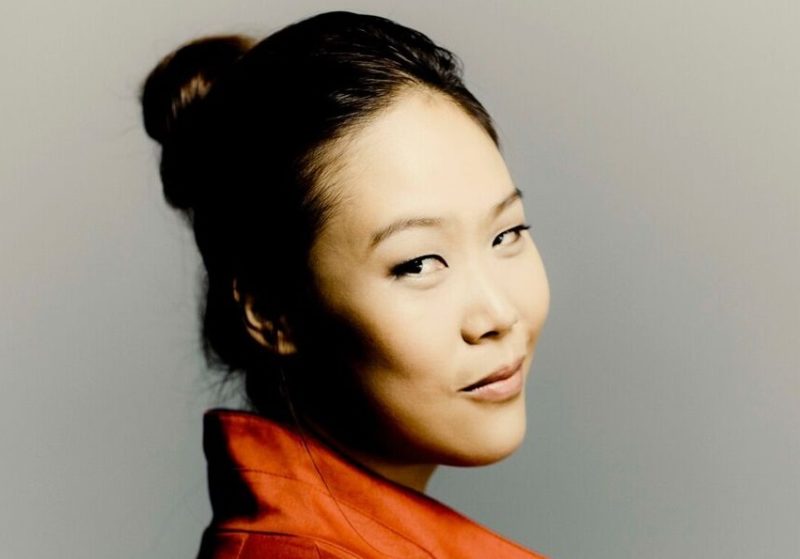 Works by Prokofiev and Tchaikovsky are on the programme of the concert that Dmitrij Kitajenko will conduct with the Qatar Philharmonic Orchestra at the Doha Opera House on 14 March.

As a child, Prokofiev was one of the most attentive listeners to his mother, a pianist. The son began composing at the age of eight. In 1904, at the age of 13, he entered the St. Petersburg Conservatory. A brilliant future was predicted for him. But he became a rebel and resisted the strict rules of harmony and counterpoint.

He wrote, one after the other, with ever increasing fertility, two piano concertos, sonatas and pieces in which he tried (with inevitable exaggerations) dissonant chords, which he called “sarcasms” or “diabolical suggestions”.

He then undertook a trip abroad and played his Second Piano Concerto after his return. Excerpt from a review: “A young man enters the stage… There he sits at the piano and begins to dust off the keys or try them out one after the other, just to see which ones produce the highest or lowest notes”. He got booed. Today, the composition is considered one of the great works of modern music. Prokofiev biographer David Nice noted in 2011: “A decade ago I’d have bet you there were only a dozen pianists in the world who could play Prokofiev’s Second Piano Concerto properly. Argerich wouldn’t touch it, Kissin delayed learning it, and even Prokofiev as virtuoso had got into a terrible mess trying to perform it with Ansermet and the BBC Symphony Orchestra in the 1930s, when it had gone out of his fingers.” The soloist in this concert is Yeol Eum Son.

In the second part of the program Dmitrij Kitajenko conducts Piotr Tchaikovsky’s 5th Symphony op. 64. With its pessimistic thoughts over fate and unattainable luck this symphony is a symbol of hopelessness, or, like the composer said: the “complete surrender to the destiny or, likewise, to the unfathomable guidance of the providence”.